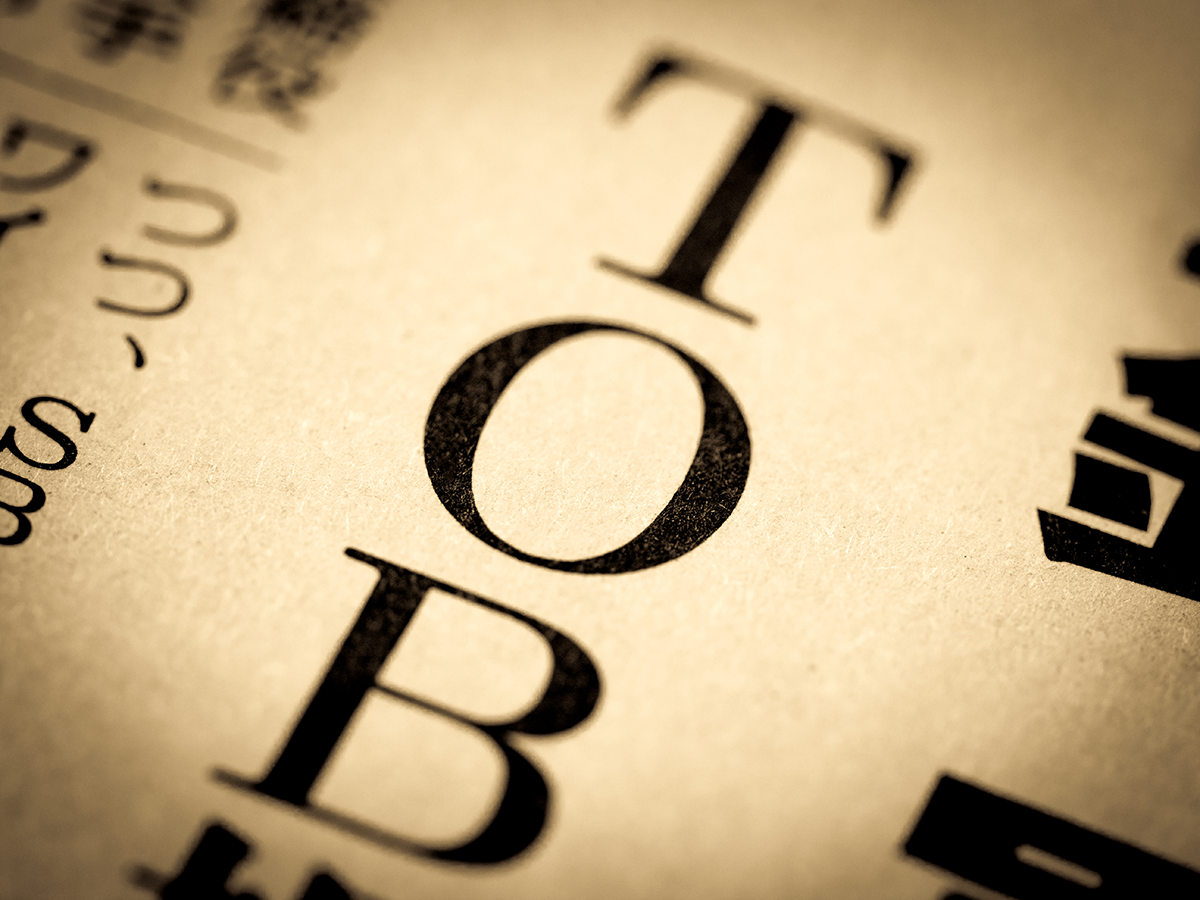 Expectations for a year-end high, which had been slightly raised following the decline in the number of infected people, have been thrown into cold water by the spread of the Omicron variant.

Hostile Takeover
As it seems more likely that the situation is in a deadlock, expectations for structural reform seem to be growing. The December survey asked about the impact of the Kishida cabinet’s economic stimulus measures on the market. 53% of respondents answered “Almost no impact,” followed by 37% who said “It will be a temporary factor behind an upside but will not last.” Even if a temporary effect of fiscal spending can be expected, many observers question its sustainability.

It seems that the expectation for reform is also reflected in the fact that over 80% of the respondents said they consider the trend toward an increase in hostile takeovers is “generally favorable.” Some are hoping it will serve as a catalyst to revitalize the market, saying it will raise awareness for their company’s stock price. 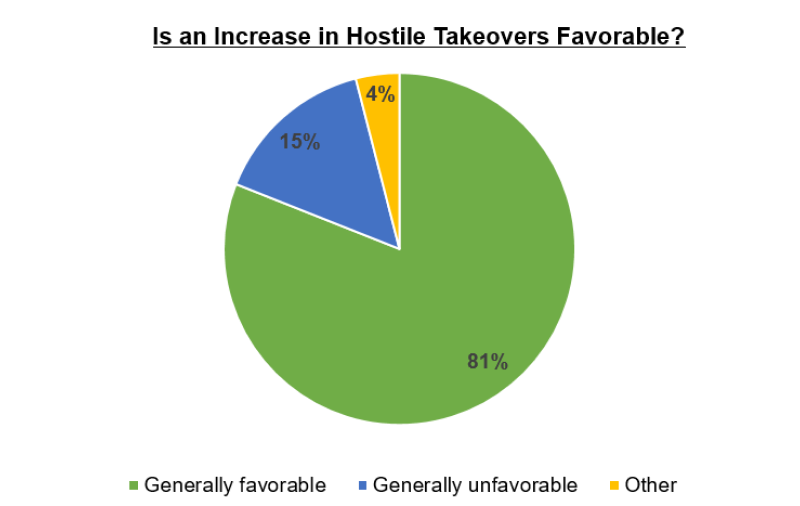 According to mergers and acquisitions (M&A) advisor RECOF, the number of hostile takeover deals in 2021 is higher than ever, with nine through October. Recently, SBI Holdings (8473) have made Shinsei Bank (8303) its subsidiary following the completion of TOB (takeover bid) on December 17.
In addition, a court case over the management integration of Kansai Super Market and two food supermarkets under the umbrella of H2O Retailing (8242), Izumiya and Hankyu Oasis, has been settled. OK Corporation, a discount supermarket chain, had initially sought to make Kansai Super into a wholly-owned subsidiary, but the Supreme Court rejected OK’s claim for an injunction against the integration procedures. 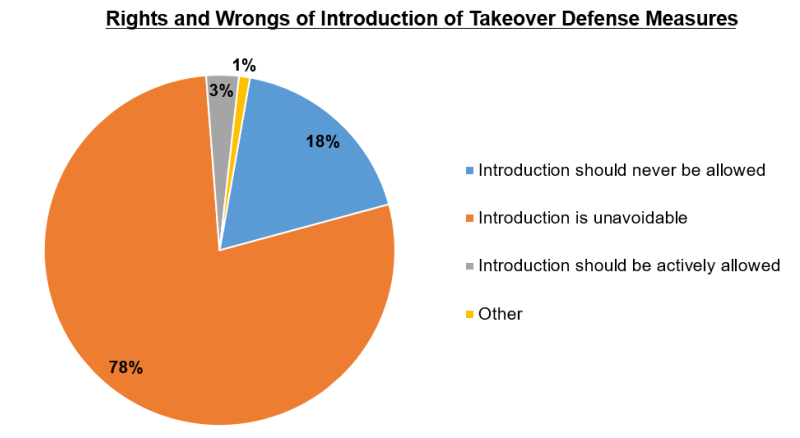 Review of the Capital Relationship between Parent and Subsidiary Listed Companies
In addition to hostile takeovers, there have been notable moves to review capital relationships between parent and subsidiary listed companies. These include making the company a wholly-owned subsidiary, which will lead to the dissolution of the parent-subsidiary listing, the sale of shares, and raising the stake in the company in order to strengthen partnership. In order to identify companies that are likely to review their capital relationships, we have performed a screening and extracted those that (1) contribute less than 30% of earnings to the parent company’s operating income and (2) have less than one-third of outside directors. 22 companies fell into these categories. Some included several companies that have already made moves. 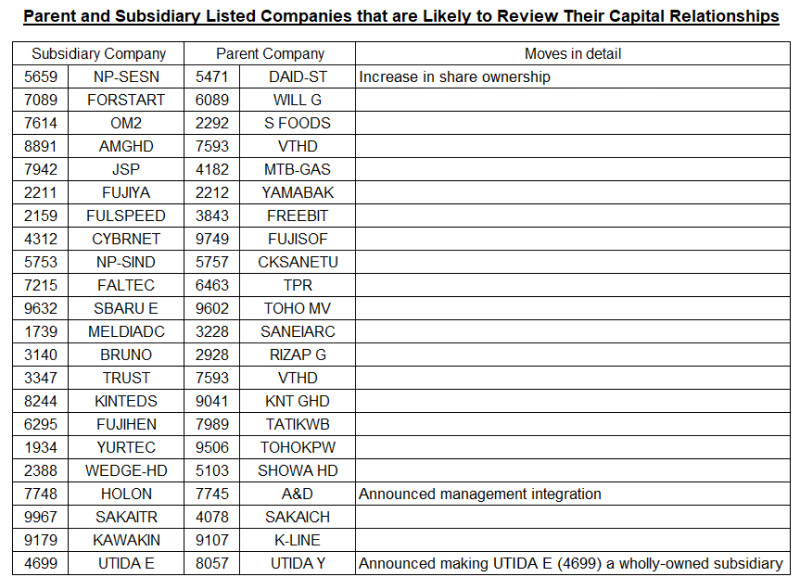 * See “Parent-Subsidiary Listed Governance Watch,” the Knowledge Platform on the QUICK terminal. Stocks for which the parent company’s contribution to operating income is less than 30% and the ratio of outside directors is less than one-third.

It is also the issue that companies are most familiar with and can tackle on their own, and it is highly likely that in 2022, people will continue to pay attention to the review of the capital relationships between parent and subsidiary listed companies.

The survey was conducted among 210 people including investment managers of domestic institutional investors. 125 people responded. The survey period was from November 30 to December 2, 2021.