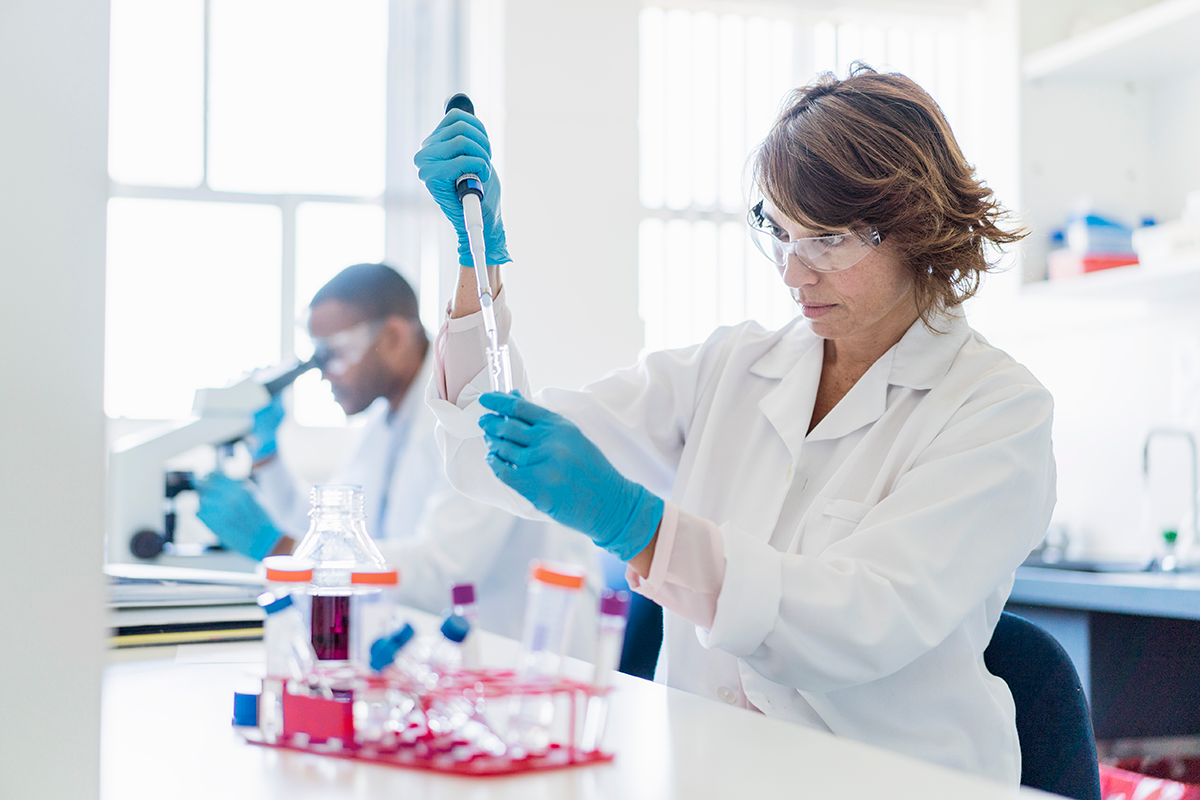 According to the QUICK Monthly Survey (Equity) in November 2021, the forecast for the Nikkei 225 at the end of November was JPY29,809. It was the highest forecast for the end of the month since the survey began in April 1994 and was JPY1,260 higher than the previous month’s level. The Liberal Democratic Party (LDP) won the House of Representatives election with an absolute stable majority of seats, which seems to have receded concerns about politics and spread a sense of security in the market.

There is a rush of earnings results announcements for the July-September period by major companies. In general, there was a notable increase in the number of companies revising their earnings forecasts for the current fiscal year upward, reflecting the recovery of economic activity from the COVID-19 infection. According to the Nikkei newspaper, based on a survey of companies that announced their financial results and forecasts for the current fiscal year by November 5, net profit for the fiscal year ending March 2022 is expected to increase 45% from the previous fiscal year, up from the August forecast. On the other hand, there are some sectors such as chemical stocks that are showing caution due to high raw material prices.

■ Positive and negative trends in the same sector

The “Public utilities” sector includes gas and electricity, and many companies revised downward their forecasts for the current fiscal year due to the high prices of raw materials and fuel. The “Pharmaceuticals & Foods” sector, which is predominantly underweight at -17, was also significantly affected by the high prices of raw materials. Kikkoman (2801) revised upward its forecast for the current fiscal year, planning to absorb the impact of higher raw material cost by raising prices, and hit a new high since listing. On the other hand, major meat companies such as NH Foods (2282) and Prima Meat Packers (2281) have hit new lows since the beginning of the year following the announcement of their financial results due to caution over rising feed prices, and the situation is significantly different even within the sector.

■ Focus on chemical stocks
Looking at the reaction of earnings announcements and stock prices, chemical stocks are symbolic in showing the market’s caution about high raw material prices. In the first half (April-September), demand for plastic products recovered in line with the recovery in automobile production, and demand for related materials also increased due to the recovery in semiconductor production. In addition, higher market prices for petrochemical products due to the cold weather in North America and power restrictions in China also contributed to higher margins. Although the six major chemical companies (Asahi Kasei (3407), Sumitomo Chemical (4005), Tosoh (4042), Mitsui Chemicals (4183), Mitsubishi Chemical Holdings (4188), and Ube Industries (4208)) that announced their financial results by November 5 all revised their forecasts for the current fiscal year upward after October, their stock prices have not reached their highs since the beginning of the year.

* Sumitomo Chemical (4005), Mitsui Chemicals (4183) and Mitsubishi Chemical Holdings (4188) are based on International Financial Reporting Standards. Unit is JPY100mn.
The second-half forecast is subtracted the first-half results from the full-year forecast. Ube Industries (4208) announced a revision of its forecast prior to the announcement of its financial results.

Based on the revised forecast, many are expecting a slowdown in the second half of the year, which is likely to be overshadowed by caution about rising raw material prices. It will be important to keep an eye on future trends in chemical stocks to see if market sentiment improves.